Autodesk 3ds Max, formerly 3D Studio Max, is 3D computer graphics software for making 3D animations, models, and images. It was developed and produced by Autodesk Media and Entertainment. It has modeling capabilities, a flexible plugin architecture and can be used on the Microsoft Windows platform. It is frequently used by video game developers, TV commercial studios and architectural visualization studios. It is also used for movie effects and movie pre-visualization. 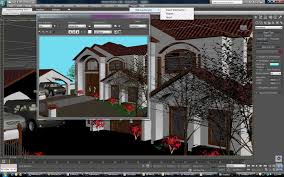 The original 3D Studio product was created for the DOS platform by the Yost Group and published by Autodesk. After 3D Studio DOS Release 4, the product was rewritten for the Windows NT platform, and renamed “3D Studio MAX.” This version was also originally created by the Yost Group. It was released by Kinetix, which was at that time Autodesk’s division of media and entertainment. Autodesk purchased the product at the second release mark of the 3D Studio MAX version and internalized development entirely over the next two releases. Later, the product name was changed to “3ds max” (all lower case) to better comply with the naming conventions of Discreet, a Montreal-based software company which Autodesk had purchased. At release 8, the product was again branded with the Autodesk logo, and the name was again changed to “3ds Max” (upper and lower case). At release 2009, the product name changed to “Autodesk 3ds Max”. 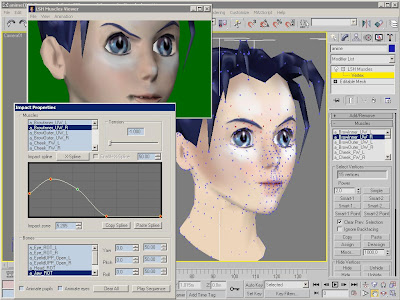