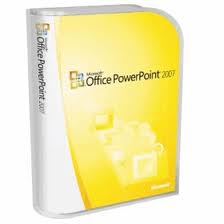 Originally designed for the Macintosh computer, the initial release was called “Presenter”, developed by Dennis Austin[not in citation given] and Thomas Rudkin[not in citation given] of Forethought, Inc. In 1987, it was renamed to “PowerPoint” due to problems with trademarks, the idea for the name coming from Robert Gaskins.In August of the same year, Forethought was bought by Microsoft for $14 million USD ($28.6 million in present-day terms), and became Microsoft’s Graphics Business Unit, which continued to develop the software further. PowerPoint was officially launched on May 22, 1990, the same day that Microsoft released Windows 3.0.
PowerPoint changed significantly with PowerPoint 97. Prior to PowerPoint 97, presentations were linear, always proceeding from one slide to the next. PowerPoint 97 incorporated the Visual Basic for Applications (VBA) language, underlying all macro generation in Office 97, which allowed users to invoke pre-defined transitions and effects in a non-linear movie-like style without having to learn programming.
PowerPoint 2000 (and the rest of the Office 2000 suite) introduced a clipboard that could hold multiple objects at once. Another change was that the Office Assistant was changed to be less intrusive.
As of 2012, various versions of PowerPoint claim ~95% of the presentation software market share, having been installed on at least 1 billion computers; the frequency of use in presentations had been estimated at around 350 per second globally. 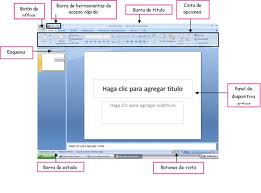